prenesi
Hey, I’m Steve and I’m in big trouble. I recently found proof that my dad is a real-life cannibal. I’m not joking here. And I’m not sure if I should contact the police or FBI but I know I have to do something, because my dad needs to be stopped.
I should have realized that he was weird when I was a kid. My dad always told me stories about a cannibal tribe in the Brazilian Amazonas. He told those stories with so much detail as if he had experienced it himself. He said they normally only ate deceased people but sometimes when they thought someone was a sorcerer or a witch, they would make an exception and eat that person alive. To make things worse, he told me they mostly accused little girls of being witches.
He also said that those indigenous Brazilian tribes would go out and try to capture men of other tribes and then do a big feast eating them.
Listening to his stories as a kid was scary. But I was young and I kinda thought my dad’s obsession with cannibalism was normal. He also has a bunch of human skulls all over our house. And when I asked him where he got those from, he said he bought them on eBay but I highly doubt that that’s true.
Because 4 years ago he changed careers. He went from being a school teacher to becoming a crematorium operator. His new job is all about turning dead corpses into ashes. And it’s his duty to treat those bodies with respect, but I suspect that he is taking those bodies apart and secretly eating them.
The other weird thing he does, is fly to Brazil once a year. My mom told me he has family over there and I believed her as a kid, but why had I never seen my Brazilian family? And why had I never been invited to visit them?
Well, one day I found out the truth. I went through my dad’s wardrobe and at the bottom I found a hidden box. When I opened it, I saw several sets of human teeth. It was so creepy and there was one photo showing my dad wearing those teeth around his head surrounded by some indigenous jungle people.
Another photo showed my dad holding a spear in his hand next to some indigenous warriors. It looked like they were about to go hunting. I just hope it wasn’t for some other humans.
But now I knew where my dad went once a year. He visited the Brazilian Amazon to hang out with some canni.balistic, warmongering tribe members. And maybe he went on hunting other humans with them, so they could eat them afterward.
I hoped this was all a big joke, but when I confronted my dad and asked if he had ever eaten human flesh. His response was so creepy. A big grin appeared on his face and then he asked me: “how do you know, son?”
At first, I didn’t know how to respond. But once I had gathered myself, I said: “You are a disgusting and evil psychopath!”
But he responded “No! No! It’s not evil and it’s not disgusting. I mean, what’s the difference between eating pig, beef or human? There is no difference. And if a human di.es of a natural cause, then it’s not ev.il to eat the cor.pse. Because a de.ad person doesn’t care.
“So that’s why you became a crematory operator?! So you can have free lunch at work?” I asked him.
“Ugh… those are old and sick people. That would be disgusting. No… I’m just fascinated by de.ad bodies. It’s really no big deal.” He responded. 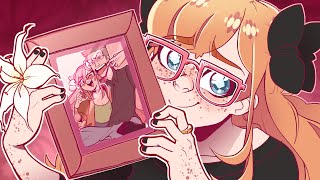 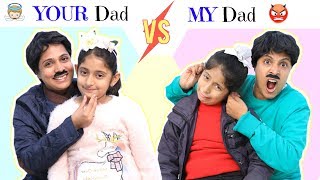 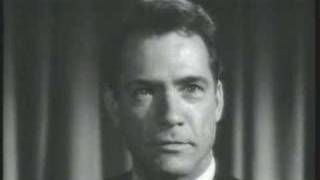